We All Have a Story

We all have a story to tell, a unique tale solely our own. My guess is most of us are changed somehow by the experience weaving it into our tapestry of life or burying it deep within ourselves, carrying a heavy heart that doesn’t have to be.

Elizabeth Lesser, co-founder of The Omega Institute in Rhinebeck, New York, wrote a wonderfully insightful book, “Broken Open: How Difficult Times Can Help Us Grow,” In it she describes we have a choice to make when confronted with overwhelming challenges. We can either be broken down and defeated, she says, or broken open and transformed. Her book, a beautifully written combination of memoir and inspiring stories of others, offers insight and practical guidance during times of crisis and deep despair. What she wrote resonated loudly and with each reading and re-reading, I began to understand there’s a bigger, more important plan for me. If anyone was going to rescue me it would have to be me, and me alone.

Although I’ve never met Elizabeth Lesser, she is truly one of my hero’s in life. I don’t know who shared her book with me, I’ve asked everyone I can think of and they all deny it. Perhaps a bit of karma? I do believe in karma. But for her own story and great wisdom, I might have been someone who was “broken down and defeated.” 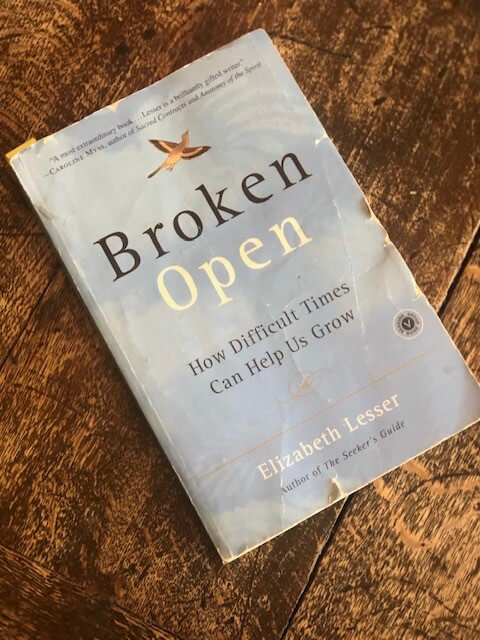 My story begins one gloomy, rainy Saturday in late Autumn, New York City. The sky was dark and foreboding, the wind howling as though in pain. What few leaves remained on the trees were holding on now for dear life. Smelling a damp earthiness all around and feeling a deep chill settling in my bones, little did I know this was a harbinger of things to come. I’d often thought afterwards, “If only I’d altered my day for just one instant my life would be entirely different.” I used to think that then. I know better now.

I huddled under the shelter of the bus stop, my three-year-old daughter clinging to me as I squeezed her tight. We’d just seen Charlotte’s Web at The New Victory Theater, eaten a slice of perfect “New York style” pizza and couldn’t find a cab home. No surprise there. When have you ever found a cab in NYC in the rain? The bus was the next option, and even that began to look hopeless. Stepping out from under the shelter I noticed a man hurriedly approaching, a certain confidence in his stride. When he got closer I became aware he was just my “type.” You know, the clean-cut, preppy, ‘bad boy,’ wearing khaki’s and a button down with a pack of Marlboro’s in his shirt’s front pocket. With cocky charm, he began playing with my daughter and as every single mother knows, that’s a sure way to get our attention. After twenty minutes of chit-chat and no bus in sight, a cab suddenly cruised by and he hailed it down, offering me a ride. We shared it to a point, exchanged numbers and he jumped out promising to call. Upon
reaching home I immediately dialed my best friend from childhood and gleefully announced what happened. “It’s the perfect New York story,” I said giddily. Instead of matching my excitement she shrieked, “Are you crazy? He could’ve been an axe murderer!” In hindsight, that might have been better.

I had no sense of who I was and who I wanted to be.

It was the ‘resume’ that ensnared me. Born and raised in an affluent part of Westchester with a seemingly close family, we played the game of Jewish geography reaping many acquaintances in common and similarities in our backgrounds. He had a daughter eight months older than mine and wanted more children. With that I was sold. What I didn’t know is that he’s a Narcissist. The malignant type. And like any narcissist he manipulated and played me. I, like many other kind, thoughtful, caring persons, bought into the attention and seeming devotion hook, line, and sinker. Of course there were red flags! There usually are! But when you’re looking to be rescued you don’t pay heed. I know now I had no sense of who I was and who I wanted to be. Wracked with the fear of having to raise my daughter as a single mother and never having more children drove me into a relationship that would be my undoing, almost.

I “should’ve” known when he “couldn’t do” a wedding. Invitations were printed and ready to go. My father, my number #1 hero, accepted the situation without batting an eye. Afterall, he’d already had one daughter put the brakes on her wedding 3 weeks prior to the event. I was told my former “soon-to-be” husband was suffering from “anticipatory anxiety.” To overcome it my therapist advised I plan everything, give him a choice and if all goes well, elope. I don’t blame her for the advice. Little did she know I was dealing with a personality disorder.

We eloped over Christmas school vacation when we took the girls to Vermont skiing. I’d found a Justice of the Peace and knew where to get a license. Sitting high above the slopes in a moving chairlift, legs dangling in the air like pick-­up sticks attached to our feet somehow, I announced the plan. He was having none of it. We disembarked from the chairlift and he sped off down the mountain. I met up with him at the bottom of Big Bear run. Looking at me with what I can now imagine was pure, unadulterated fear, he said “Ok.”

The 9-minute ceremony took place on the deck of the Justice of the Peace’s home over-looking the snow-covered Green Mountains of Vermont. The girls wore dresses I’d hinted they might want to pack for something special. We wore fleece, jeans and snow boots. And just like that we were married. Waking up the next morning I sat in the bathroom so I wouldn’t wake anyone. With a pit in my stomach the size of a watermelon I thought, “What the hell have I just done?”

Ten years, a set of twins in addition to our two girls, a home in the suburbs, full time help, friends and… I was miserable. With each passing day I grew lonelier, more lost, my confidence slowly leaking out like water from a wooden bucket with a crack in it. I was a mere shadow of my former self.

I won’t belabor the situations and circumstances during my marriage here. Suffice it to say during my divorce I was gas-lighted, cheated on, falsely arrested, removed from my home under false pretenses and basically accused of anything and everything in the most egregious, litigious, scorched-earth divorce campaign. No, he wasn’t an axe murderer. He didn’t try to kill me with a sharp blade. Instead he slowly tortured me with countless lies, subterfuge and malice. It didn’t have to be an axe that killed me. I was still fighting for my life.

Emerging from the Ashes

As the fog began to lift I became fervent in my desire to help others going through a divorce. No one deserves to experience what I had. I was going to do anything I could to prevent that from happening. I applied to graduate school to become a Marriage and Family Therapist. I received additional certifications in Behavioral Therapy as well. I knew what skills others would need for acceptance and change and made sure I learned them proficiently.

So here we are. The Phoenix has risen from the ashes of despair, self-doubt and fear. I’ve become the person I was intended to be, warts and all. And yes, I’m still growing. It takes guts, it takes hard work, it takes conviction. But then, what other choice do we really have? 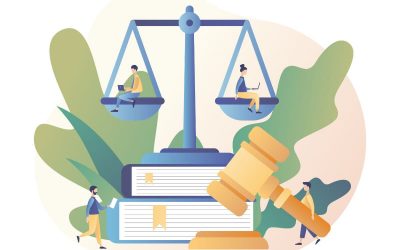 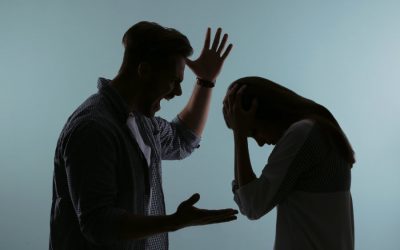 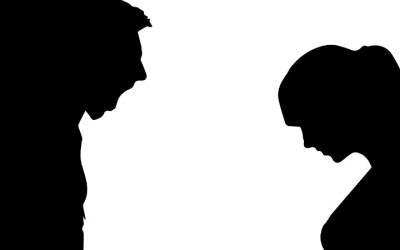 If you thought getting divorced from your typical disgruntled spouse is fraught with nail-biting, weight-loss and hair falling out, you’ve never divorced a Narcissist.